My name is Alina Lupu and I am a conceptual artist and a food delivery bike courier, a project manager, a cleaner, a copywriter, a photographer. 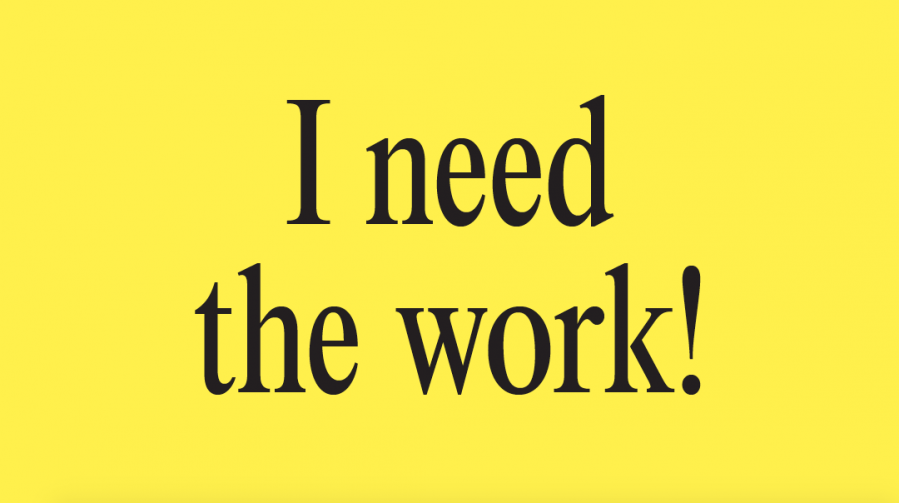 I'm a migrant. I come from Romania. I've studied in the Netherlands, in the Rietveld Academy, a place which, like Amsterdam, contains a variety of nationalities under the same roof. I don’t believe in borders. I believe in a shared language.

I’m precariously employed, I don’t have that many future perspectives, but not because I don’t want them. It’s just that recently both the housing market and the work market have become increasingly unstable and disconnected. Everything is flexible - short term rentals, flex work spaces, weekend travel. Everyone is a self-made entrepreneur, whether they want it or not.

In the meantime the city is more and more inflexible. There are more rules, there is a higher sense of fear, more policing of everyday life. There are fines for everything, there is a lack of open public space (open space, not space where you can buy and consume things), there are surveillance cameras on every corner and there is no possibility to disagree.

This is what motivated me to look at how politics have shaped the city of Amsterdam and the neighbourhood of Bos en Lommer and turned it into what it is now, as Wikipedia mentions: "Bos en Lommer is scheduled for urban renewal to increase high-income inhabitants."

The new is everywhere. But what is it, actually? Does it allow us to come together, share space, grow, discuss, disagree or understand each other? Or is it just a way for some to grow, while others, which are less vocal, have less money and time, get left behind? 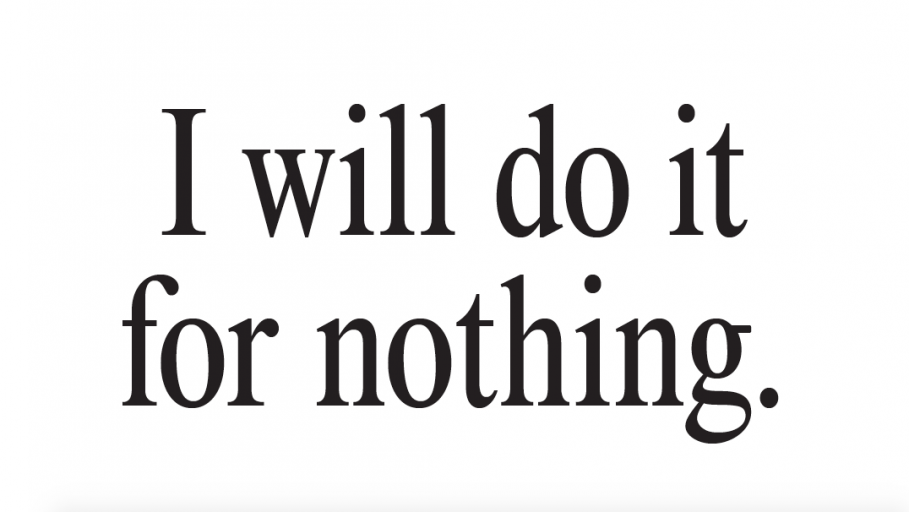 I'm poor. I'm Eastern European. I don't speak perfect Dutch. I live in anti-kraak housing. I earn less than minimum wage. I'm an artist. I’m just one of many similar examples. Is there space for me in this city?